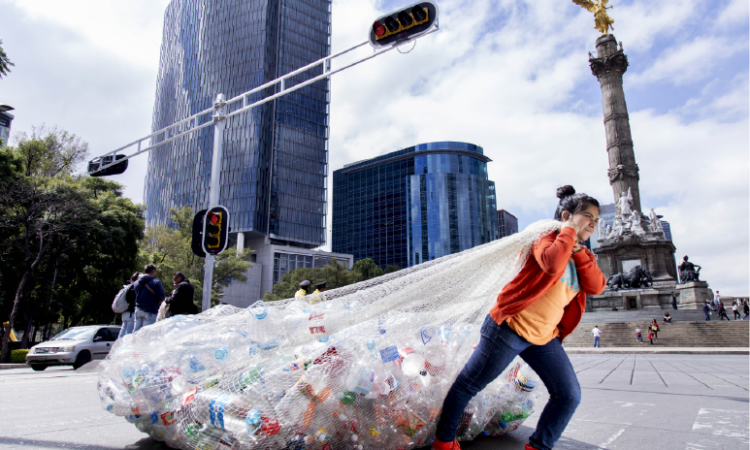 The American Littoral Society is hosting an upcoming online screening of THE STORY OF PLASTIC, a new documentary film directed and produced by Deia Schlosberg, which exposes the astonishing local and global environmental, climate, health and justice impacts of the plastic industry.

The film debuted on the Discovery Channel on the 50th anniversary of Earth Day, April 22, 2020 and is available on demand through Discovery Go. In addition, the American Littoral Society has organized a special screening to make it available to wider audiences and let groups in the growing plastics resistance movement interact on film subjects. The filmmakers, film subjects and organizers are available for interviews.

Viewers will be sent a link to view the film at their convenience before a panel discussion with local and federal plastic pollution experts to be held on Tuesday, September 1st at 6:00 p.m. EST via Zoom format. Registration here.

The Story of Plastic depicts a global plastic crisis beyond anything most of us have imagined. The plastics industry produces more single-use plastic than ever and is increasing production drastically. Its feedstocks, fracked gas and petrochemicals, stoke climate change. It promotes false recycling solutions that put the onus on consumers and leave 98% of plastic unrecycled. Plastic pollution now pervades our oceans and the developing world, and plastics and the toxic chemicals used to produce are in our food, water, air, soil, and bodies. But the film introduces unsung heroes fighting to stop mass production of plastic and hold the industry accountable.

IndieNYC called THE STORY OF PLASTIC “The Most Important Documentary of the Year…. It will change your world view and your private life (but in a good way).”  Quartz called it “the best and clearest guide through the plastic supply [and] the best tool to understand the full life-cycle of a material we touch and use every day.”

To view a trailer with a new song recorded by Jackson Browne, who is one of the film’s executive producers, go to www.storyofplastic.org.

WHY should we spare attention for the plastics crisis while we’re coping with the covid-19 crisis?

Because the plastics industry is spinning it dangerously in an effort to roll back years of hard-won environmental rules meant to constrain its behavior. Under industry pressure, local and state governments have suspended plastic bag and reusable takeaway food packaging laws, despite a lack of evidence that disposable plastics are safer than reusable items; the Plastics Industry Association even asked the FDA to make a public statement “on the health and safety benefits seen in single-use plastics.”

Plastics manufacturers and others have also convinced the U.S. EPA to issue a sweeping suspension of its enforcement of environmental standards around industrial facilities. 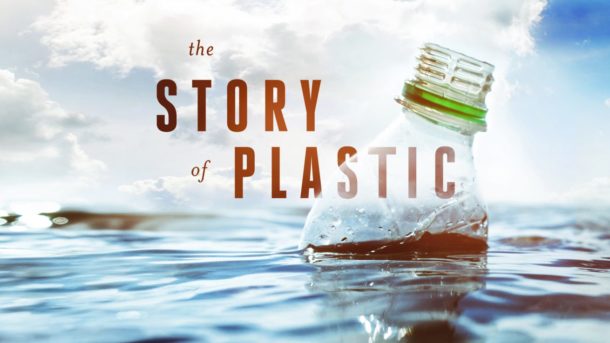 THE STORY OF PLASTIC September 1st host and panelists includes:

These and other filmmakers, film subjects and organizers are based in the United States (New York, Pennsylvania, Texas, Washington, DC and elsewhere) available for phone or remote interviews now. To arrange one, or to discuss the upcoming September 1st event, please contact Helen Henderson, American Littoral Society, by email helen@littoralsociety.org or call 732-546-2514.