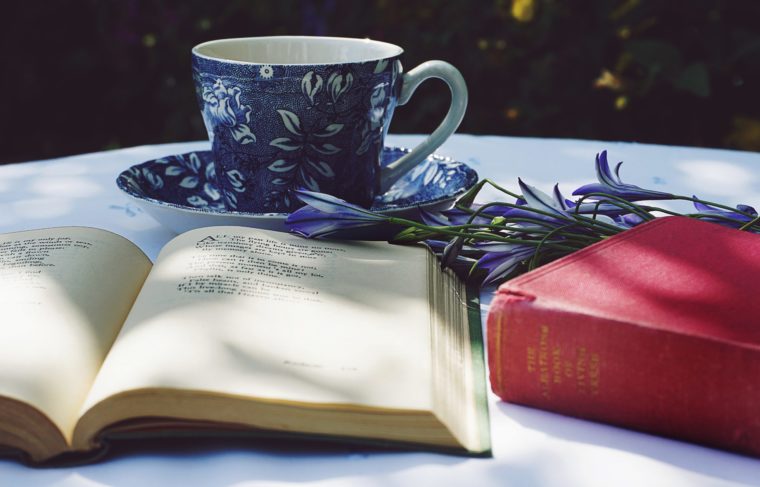 There is nothing like a good book to bring to the beach with you! This week Jersey Shore Scene is re-introducing our readers to our first 12 featured local writers. Please consider purchasing their books to support our local talent. 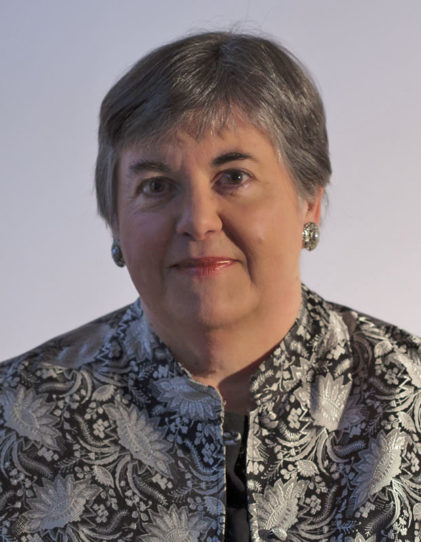 Question 1– When and how did you start writing?

I began writing poems at age seven, a first novel at twelve and continued writing poetry and stories at Rumson-Fair Haven Regional. After graduating from Carnegie Mellon University, I was hired at Princeton University Press as a book designer, where I learned about publishing. In the mid-90s, I returned to my first passion—writing: stories and poems, most of which were published in literary journals, then collected in Fog and Other Stories and four volumes of poetry (many featuring local settings).

I also wrote an adult novel (still hidden under the mattress), and then my first book, Jenny Kidd, set in Venice, a psychological suspense, the genre of a recent title, A Bittersweet Tale. In addition to these books: a young adult novel, The Outcast Oracle (listed as a Kirkus Review “Best Book in 2013”) appeared as did a comedy, Fabulous! An Opera Buffa; and this year’s mystery/romance, The Ungodly Hour. All my work is traditionally published.

Question 2– What do you like to write about most?

Many writers stick to one genre. I let the novel follow its own organic path and rarely write for a specific readership. My work ranges from psychological suspense (in the Patricia Highsmith tradition) to more literary writing, such as The Swimmer, forthcoming next year. My story collection is a good sampler of the spectrum. Because of my experience writing poetry—inspired by living here on the coast—and because I’m also a fine arts photographer, I focus on sensory details and strong visual settings to seat the reader in the novel. Psychology has also been a strong interest so I do research my character’s behavior very carefully.

Question 3-What do you find to be the easiest and hardest thing about writing?

Writing a beginning that hooks the reader (and a potential publisher) and creating an ending that feels finished, like the last musical notes in a symphony—those are big challenges. The most tedious part of the process is the 40-50 rounds of revisions I do; the most uncomfortable task is the promotional effort required of authors in order to create “discoverability” and generate sales. This involves a lot of hat-in-hand requests for reviews, print and radio/podcast interviews, and endless amounts of social media posting. The local readings are a pleasure. It’s great to meet readers and answer their provocative questions. Visiting book clubs is fascinating because I get an in-depth analysis of what I’ve written.

Question 4– What writers do you most admire and why?

Like my writing, I admire a range of writers: traditional literary authors such as Virginia Woolf and more modern stylists like Michael Cunningham, Annie Proulx, and Kent Haruf. Patricia Highsmith was an early influence for psychological suspense—her spider-web plots are brilliantly sticky. I also love many British mystery writers, such as Ann Cleeves, Georgette Heyer, P.D. James, and the Americans: Donna Leon, Martha Grimes, and Lisa Unger. The former are beautiful stylists, who render characters with incredible depth; the latter create complex plots set in fascinating places.

Question 5– How do you get your ideas for stories and what’s in the future for you in writing?

Locations were the inspiration for Jenny Kidd (Venice), The Ungodly Hour (Mykonos), and The Outcast Oracle (western NY state)—it’s fascinating to contrast a stunning place with dark happenings. Other titles have been inspired by a voice, in a kind of channeling process that makes me wonder if I’m suffering from multiple personality disorder! One morning I was sitting on my deck, and a voice came in—a young gay guy who was an opera singer. He was so funny and refused to depart, so I went to the computer and he regaled me for the entire time it took to write the madcap novel, Fabulous! An Opera Buffa. Another morning, I woke with the name “Jango Jacks” in my head. When I typed his name, out he came—his folksy voice and Nick Nolte looks. Initially, I wrote a short story but then loved Jango so much that I expanded the story into a novel, A Bittersweet Tale, which might be described as a dark, twisted Bridges of Madison County. Some fiction begins with a “what-if” proposition that I want to solve.

Usually, I let my novels unfold as I get to know the characters. Occasionally, I have an idea where the goalposts will be but not a clear notion how to get there. Future projects? The Swimmer is contracted for spring 2021 and includes a foray into magical realism; Wave in D Minor, a literary suspense, is in contract negotiation. Other manuscripts are under consideration.

Closing – Can you share a memorable experience you’ve had purely because you are a writer?

I probably became a writer because I was by myself a great deal as a child and tended to observe people. Writing was my entertainment, gave me purpose and identity, even at an early age. This career is difficult because it’s so solitary and requires a large amount of time, patience, and old-fashioned grit, with very little financial reward. But it’s also wonderful to armchair-travel back to places I love like Greece, Venice, Ireland, and the Maine coast without leaving my office. It’s also wonderful to meet new friends—my characters. Only writers can do that!

River Road Books in Fair Haven carries some of my signed paperbacks, or they may be purchased through the contact link on my website: www.lauryaegan.com My fiction is also available on Amazon: 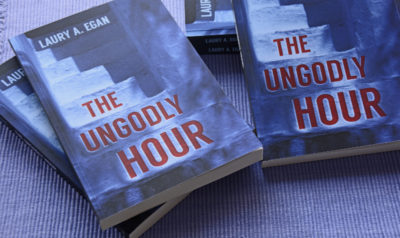 https://www.amazon.com/-/e/B005IDKXRY and in eBook format. The four poetry volumes are sold only through my website.