Honey Prices on the Rise Globally 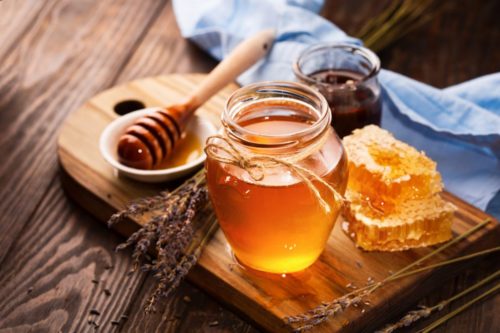 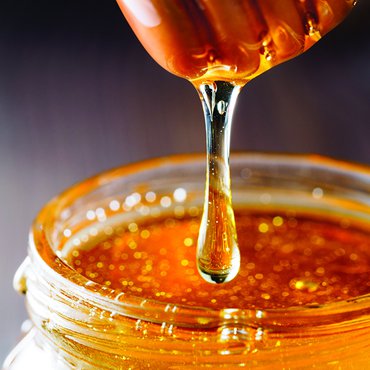 Global honey prices are at the highest level in years, due to a wave of consumer demand for natural sweeteners and declining bee populations, reports The Wall Street Journal. U.S. retail prices averaged $7.66 a pound in May, up 9 percent from a year earlier, according to the National Honey Board. Data from Euromonitor International shows prices climbed about 25 percent since 2013, while the cost of sugar fell around 30 percent over the same time frame.

Rising consumption is being reported as well. Americans consumed about 596 million pounds of the product in 2017, up 65 percent when compared to 2009, according to the University of California. The number represents about 2 pounds per person. About a quarter of honey sold or used in the U.S. is produced domestically.