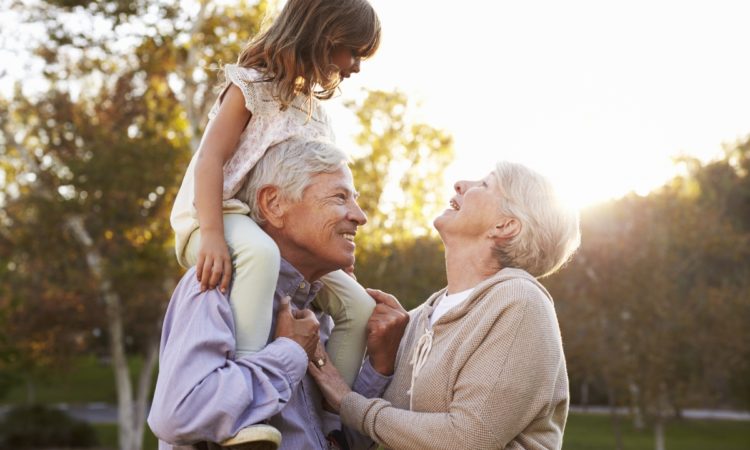 Once you retire, what can you expect from your life? You might be surprised by the things that current retirees are saying about their lifestyles, priorities, relationships and hopes for the future. And you also might find this knowledge quite helpful as you prepare for the day when you become a retiree.

First of all, retirement today is far different – and potentially far more rewarding – than was the case a generation or so ago. Of course, people are living longer now, but the new retirement environment isn’t just about longevity – it’s also about using one’s time in a meaningful way, deepening connections with family and contributing to communities. All these capabilities fit into a framework of four key “pillars”: health, family, purpose and finance, described in a study by Edward Jones and Age Wave called Four Pillars of the New Retirement: What a Difference a Year Makes, which also looks at how attitudes and opinions have changed during the COVID-19 pandemic. Among the study’s findings is a piece of good news: 76% of Americans credit the pandemic with causing them to refocus on what’s most important in life.

And one important element in the life of retirees is, not surprisingly, their optimal well-being in their retirement years. The overwhelming majority of retirees say that all four pillars are essential to this well-being. Let’s look at these pillars and see what you can do to support them:

As you can see, it’s important to take a holistic approach to retirement in the 21st century. And when you do, you can find your days as a retiree to be greatly fulfilling.

Or one of our local offices: