Hauntings At The Jersey Shore 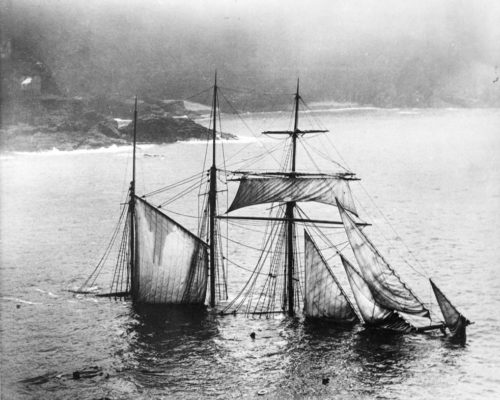 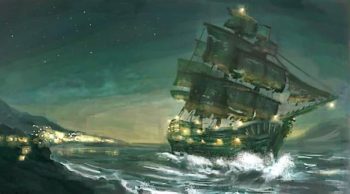 The Barnegat Bay shoreline in Toms River around Shelter Cove, Silver Bay, Money Island, and Cattus Island was one of many spots during colonial and Revolutionary War times where local mariners would pirate the British, French and unsuspecting ships of their haul. The locals would have to lure ships into the coves and dangerous waters somehow and devised many ways to trick them.

One trick was using lights that intended to confuse navigators as to where they were along the shoreline. Aptly named “ghost lights” these fake landmark lights meant privateers and marauders could send their victims’ ship crashing into a shoreline, sedge island or other nasty turn and easily abscond with any loot aboard. Infamous spots are said to be haunted by the victims left to drown or by the pirates’ ghosts themselves. Throughout the years, reports of mysterious lights seen along the more infamous beach fronts are thought to be the ghosts of these incidents, written about such places as Toms River, Barnegat, and Asbury Park, among others. 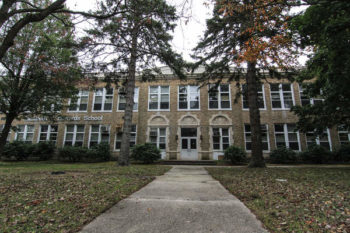 The Elizabeth Edwards School on Route 9 in Barnegat has been closed for more than a decade due to not being up to code, built in the 1930s. But folks working security at the old building wanted to know if there were supernatural elements taking hold of the elementary school, after a disconnected phone kept ringing, and a ladder left in one area was unexplainably in a different spot later.

In 2013, this lead to an invitation to paranormal investigators to check out some of the phenomena, and the Barnegat Education Association revealed the results in a fundraiser months later, showing a video of the experts’ visit. The association also held haunted houses and haunted bus themed events at the school, which years later reverted to the township’s care as a historical site. The building still sits unused on Route 9, with local officials wondering what next to do with it.

The Cove and the Cattails