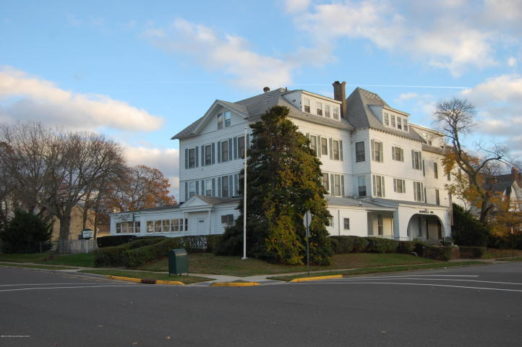 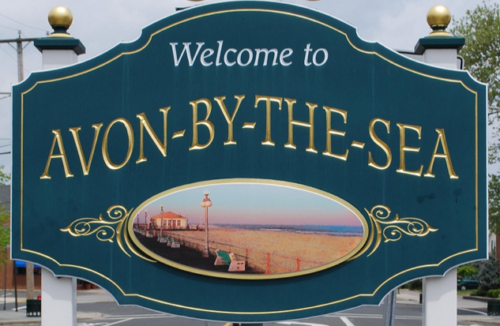 For many of the locals in and around Avon By The Sea, hearing that The Norwood Inn will be demolished and three building lots will soon take it’s place, is very sad news.
Countless summer days and nights were spent there enjoying the low key vibe, having a bite to eat and listening to live music.
The building itself is a landmark in town and has been so since the late 1800’s when Dr. Albert Turner, a New York physician, purchased the block of land between Woodland, Norwood, First and Second Avenue’s. Originally named The Marlborough, Turner built the Norwood and intended later to develop the whole block into a health club and spa. 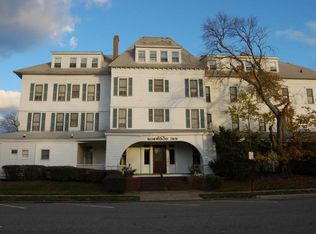 Extensive renovations occurred in the 1950’s by enclosing the wrap around deck and removing the upper decks on the second and third floors.
Families flocked here during the summer season for generations. It was not known to be a glamorous hotel, but a family friendly, sandy beach and swimming pool kind of place to spend a few nights of simple pleasure.
More recently, The Norwood was the place to go to listen to live music. Guaranteed to meet a familiar face, you could always count on having a good time. Drink specials like “Nip Night” were created to draw in more people. I bet most well know bar bands have played there at least once in their career!
The new owners have said that The Norwood is too out dated for all the extensive repairs needed. In turn, the first application to remove the old structure has been approved. Before long, we’ll see vacant lots ready to be sold as brand new homes will be built.
The Norwood withstood many things since the late 1800’s, even Hurricane Sandy. It’s tough to see this piece of history along the Jersey Shore fading into history.