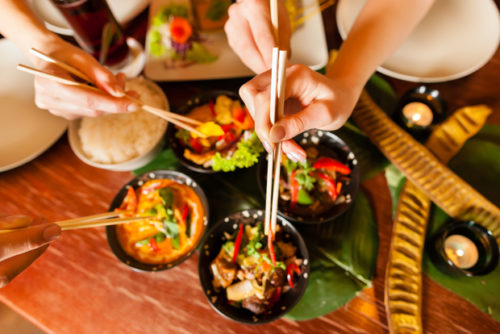 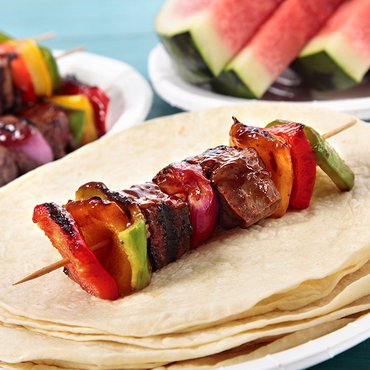 Generation Z has the potential to reset expectations for health and wellness, increase the reach of international cuisine, and heighten creativity in the kitchen, according to Mintel. One quarter of teens ages 15-17 say they worry about staying healthy, while another 49 percent say drinking soda is unhealthy. Sugar is at the top of the watch list for parents of Gen Z kids when it comes to what their kids eat and drink. Sixty percent of parents with kids ages 12-17 and 55 percent of parents with kids who are 18+ in-household report saying “no” to their kids’ food and drink choices based on sugar content. However, Mintel found that just 11 percent of U.S. food and drink launches aimed at children in the past year had low, no, or reduced sugar claims.

Meanwhile, thirty-six percent of U.S. parents of children under age 18 agree that their kids enjoy eating international foods. In addition, adult Gen Z consumers are interested in eating at international restaurants such as Indian, Middle Eastern, or African, and are much more likely than older generations to find culinary inspiration from social media.

*There is no precise date for when Generation Z begins, but demographers and researchers typically use the mid-1990s to mid-2000s as a starting birth years. There is little consensus regarding ending birth years. Most of Generation Z have used the Internet since a young age and are comfortable with technology and social media.