Do You Suffer From Gluten Intolerance? 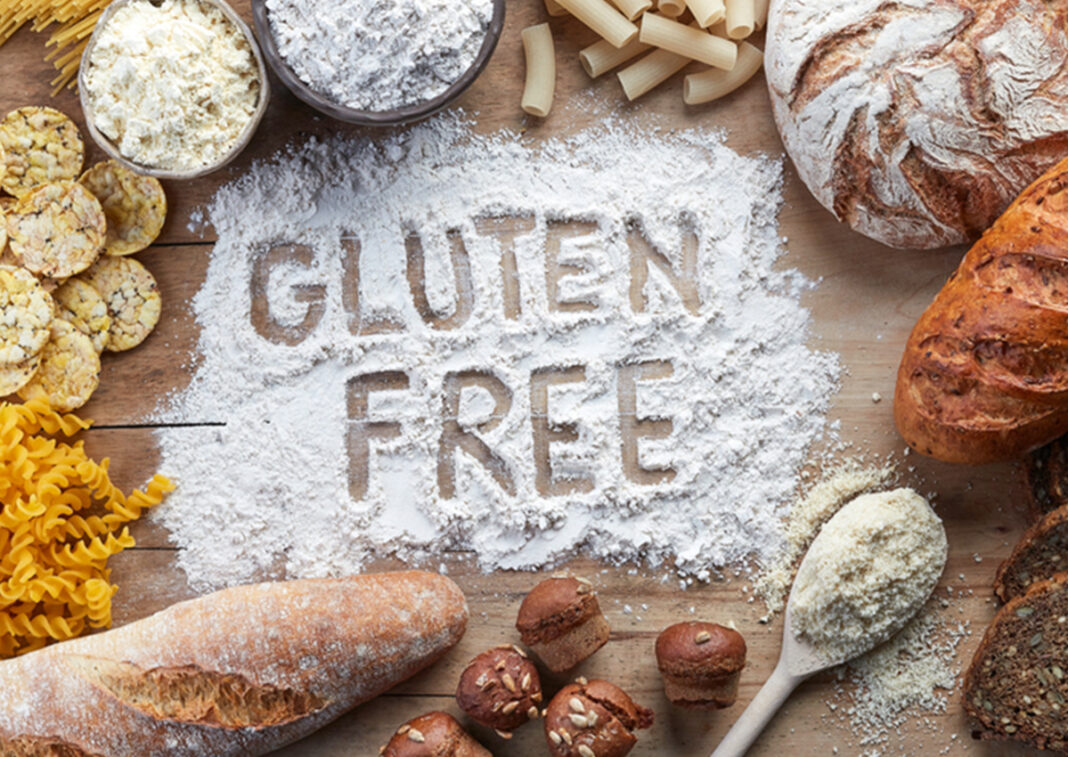 Gluten is a widespread name for the proteins that can be usually found in wheat products. Grains that contain gluten include wheat, barley, rye, oats and others. People who eat gluten-loaded foods can feel a plethora of symptoms—often described as allergic reactions that can yield to intestinal inflammations. Problems like an unpleasant feeling in the stomach can easily become long-term damage. 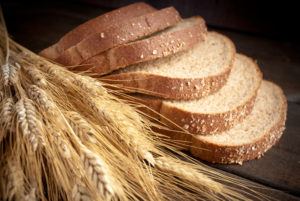 Currently, you can’t be tested for gluten intolerance—but taking the test to rule out celiac disease can help. During normal digestion, enzymes are in charge of breaking down long strands of protein. Gluten amino acids are called peptides and they can be absorbed and transported within the body for later use. Occasionally, the body will treat peptides as foreign bodies and set off alarms, convincing the immune system the body is under attack, which can create all sorts of health problems and symptoms.

It’s often difficult to note gluten intolerance because many food items can hide their presence. To find traces of this compound, you have to start reading labels. In that way, you will be fully aware of the elements that are in that item. Watch for food additives, medications, and flavorings. Having knowledge of what you put in your body is crucial for your health.

Here is a list of 15 Indicators that can help you determine if you are gluten intolerant.

Meet And Greet The Authors Of Inspired Girl Books

Top 2022 Food Trends Everyone Is Buzzing About