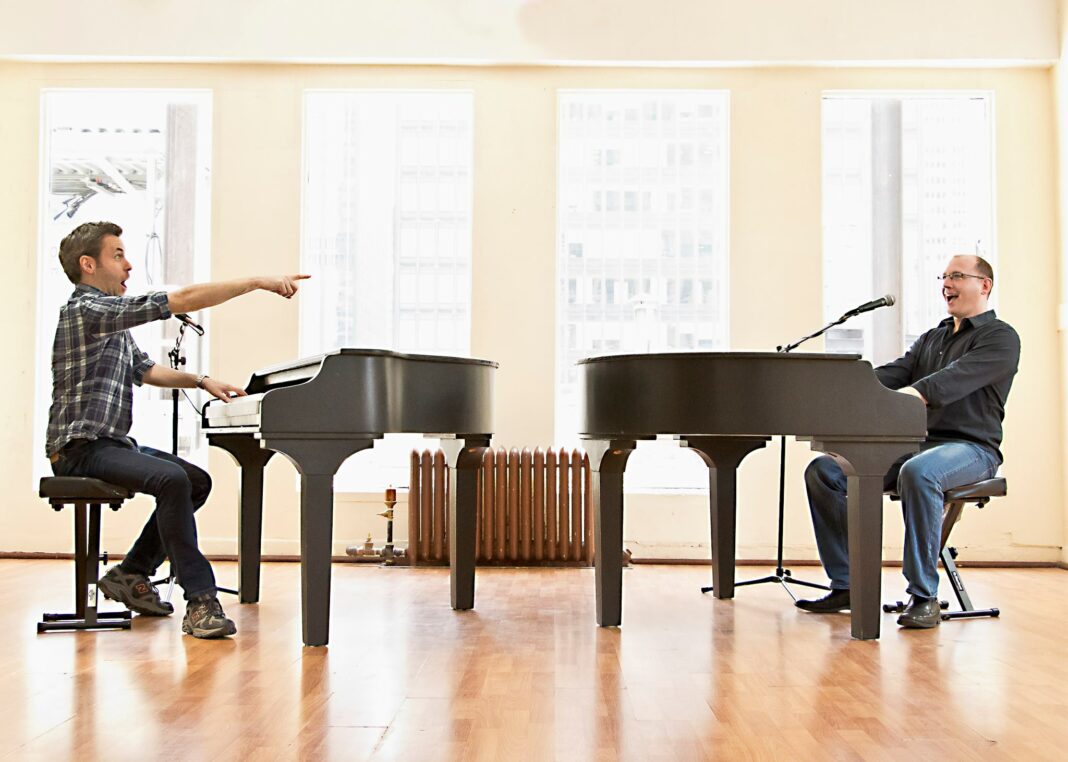 Last week I went to an event at Waterman’s Tavern in Brielle that featured the Flying Ivories, also known as Dueling Pianos. Founded in 2001, this group has been performing at various venues nationwide in the ensuing years.

The performers I saw were named Brad Alexander and Adam Knauss. As the founder, Brad grew up in the music scene of New York City. His first show was originally intended to be just him goofing around, but the crowd enjoyed it so much that he realized he might be onto something.

Eventually, his group the Flying Ivories got so big that they needed to expand to other parts of the country to accommodate the high demand for their shows. Now they have branches in Boston, Philadelphia, New York and Austin, Texas.

Adam Knauss is the head of Philly’s branch. What I enjoyed the most about him was the amount of comedy he puts into his music. He and Brad played all kinds of songs, ranging from the seventies to today. Some examples were “It’s My Life” by Billy Joel, “Your Song” by Elton John, “Crazy Train” by Ozzy Osbourne, and even “It’s Raining Men” by the Weather Girls.

At the beginning of their performance, they passed out index cards to people in the audience for song requests. It’s also a reminder that bars and restaurants are not their only venues. They play at weddings, banquets, theaters, company parties and backyard barbecues as well. In other words, they are always up for hire and can be reached at: 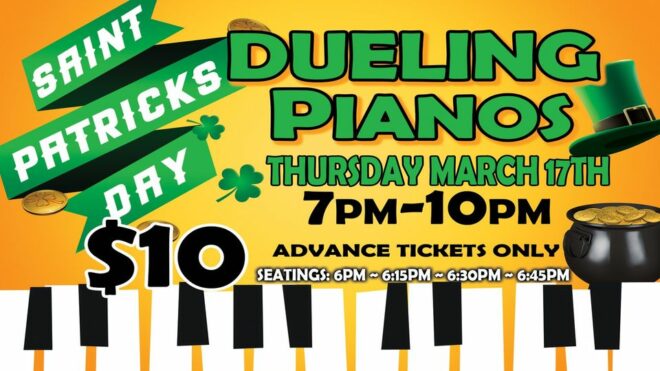 At Waterman’s Tavern, they play on the first and third Thursday of every month. There’s a $10 cover charge for their show on St. Patrick’s Day, but normally admission is free.