Celebration Month At Eastern Branch of the Monmouth County Library 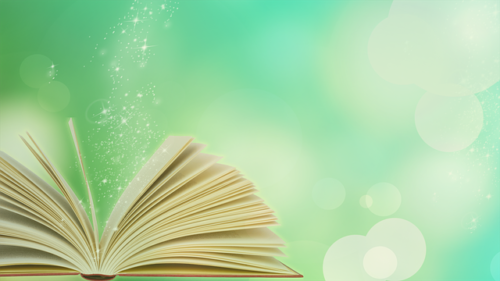 Jazz, foreign and classic movies, mystery theater for children and a concert by the US Air Force Woodwind Quintet are all part of the month-long series of events kicking off this Sunday at the Eastern Branch of the Monmouth County Library. 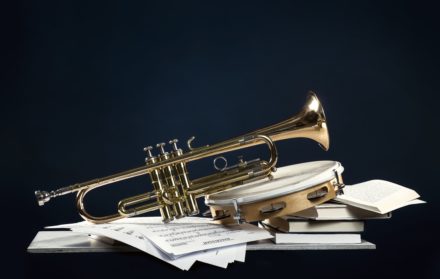 The month-long celebration, honoring the 50th anniversary of the Eastern Branch facility, begins Sunday at 1 p.m. when there will be trackless train rides, an exotic animal show, classic cars, a Tall Man in an anniversary tuxedo, information tables and plenty of photo ops and props of the 1968 era.

An exotics animals show will be featured at 1:30 p.m.  and a team of NJROTC cadets from MAST, the Marine Academy of Science and Technology at Sandy Hook, will put on a drill demonstration at 2 p.m., both outdoor events, weather permitting. Festivities will continue until 4 p.m., both inside and outside the library,  and cake and ice cream will be served.

The Foreign Film Festival will be featured Tuesdays through October with the exception of Oct. 16, all at 6:30 p.m. in the library. Thursdays will be Classic movie night featuring popular screen hits from 1968, the year Eastern Branch library opened.

Former NFL football LA Raider kicker and Long Branch Athletic Hall of Famer Mike Attardi,  who also gained fame as an author, filmmaker, Disney Imagineer and inspirational speaker after his retirement from the gridiron, will present programs Wednesday, Oct. 10, at 3 and 7 p.m.

Noted World War II lecturer and historian Paul Zigo will present “Woodrow Wilson and America’s First Attempt at a New World Order” on Tuesday, October 16 at 7 pm, continuing his series of lectures based on his research and writings after years of study dedicated to that era.

The Air Force Woodwind Quintet concert  will be featured Wednesday, Oct. 17 at 7 p.m., and Jack Livingstone will present Jazz at the Library on Friday, Oct. 19 at 2 p.m.

On Saturday, Oct. 20., the Children’s Mystery Theater will present “ Sherlock Holmes Solves the Case” at 2 p.m. in a program for children sponsored by the Friends of the Library.

“These are only some of the programs on stage at Eastern Branch to celebrate this milestone anniversary,” said Renee B. Swartz, chair of the Monmouth County Library Commission.  “There will also be display cases featuring, newspaper stories, photographs and a history of the library. Monmouth County’s outstanding videographer Rick Brancadora has also designed a spectacular video which will run throughout library hours in the library lobby.

“The Monmouth County Library is more than books, more than videos and music, it is a gathering place where people of all ages and all interests can always find something educational and entertaining,” Schwarz said.

The month-long celebration culminates on Sunday, Oct. 28 with ceremonies beginning at 1:30, in which flags from surrounding communities will be on display, a model of a newly commissioned sculpture by master stone carver and sculptor Franco Minervini will be featured, and Congressman Chris Smith will present an American flag  he has arranged to be flown over the US Capitol on Oct. 13, the date the library was dedicated in 1968. Freeholder Lillian G. Burry, the Board’s liaison to the library, will present a citation to the Commission and speak on the importance of each of the library’s branches throughout Monmouth County.

The Intentions will present an afternoon of music beginning at 2 p.m.

For more information on all these programs, or events taking place in the headquarters library and all the library branches, visit www.monmouthcountylib.org.