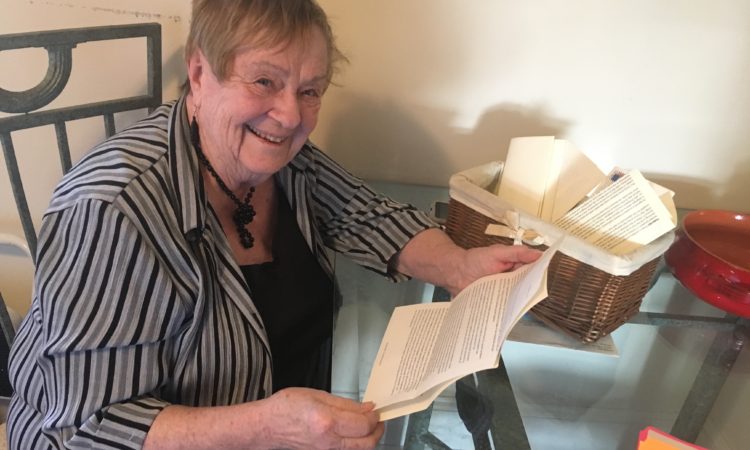 Local author Muriel J. Smith will have a book signing of her newest book Saturday, October 17, from 11 a.m. to 2 p.m. at Bayshore Pharmacy, Route 36 and First Ave.

The book, The ABCs of Highlands, was released last month and includes individual chapters on approximately wo dozen people who have made an impact on the borough of Highlands between the 18th to the 21st centuries.  Included are stories about a New York leading female attorney of the 1920s and 1930s who was reputed to be the aunt pf Amelia Earhart, the only resident of Highlands to ever receive the Congressional Medal of Honor and was later a lighthouse keeper at the Twin Lights, and mayors on the 20th century who changed the course of local government. 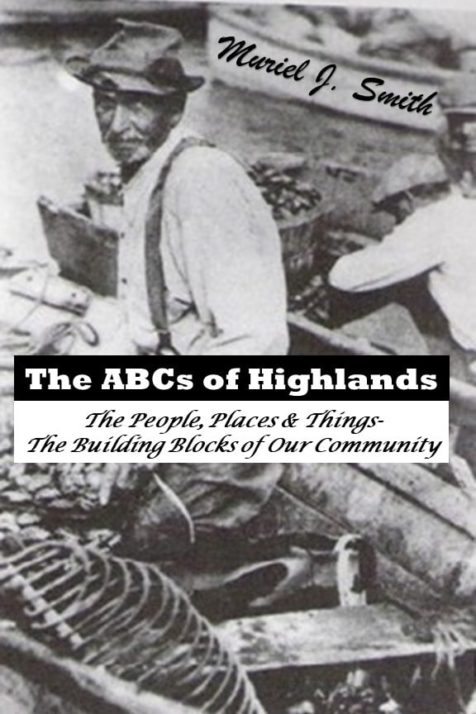 Smith, who lived in Highlands 40 years before she and her late husband, James E. Smith, Jr., a former Highlands councilman, spent ten years traveling the United States and volunteering at National Wildlife Refuges, is an award-winning journalist. She is a former investigative reporter and editor of The Courier, once Middletown’s leading newspaper, and a news and investigative reporter for the former Long Branch Daily Record, Daily Register and a columnist with the Asbury Park Press. She also was employed for several years as the editor of one of Malcolm Forbes weekly newspapers in Somerset County.

Currently, Smith writes a  history column for the Atlantic Highlands Herald and is a reporter with the Monmouth Journal.

The book was published by the Smith Family Publishing, with both Smith’s son and daughter contributing to the text as well as doing layout, design and editing.   The books are available at Bayshore Pharmacy, Bahrs Restaurant,  or by contacting Smith at murieljs1@aol.com