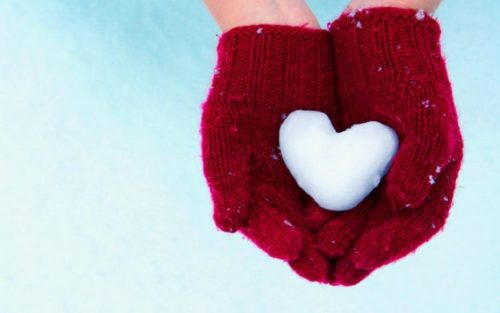 The Jersey Shore is home to a vast selection of very worthy non profits that strive to help the less fortunate. Did you know that their efforts can influence how we buy? Seventy-three percent of Americans consider companies’ charitable work when making a purchase, according to research from Mintel. Half of Americans say they would switch to a company that supports a cause they believe in. The expectation for companies and brands to act ethically has grown over the last six years. Today, ninety-seven percent of consumers agree it’s important that companies act morally/ethically, up from 76 percent in 2012, and nearly two-thirds say they’d stop buying from a brand if it has irresponsible practices.
Consumer support for corporate social responsibility initiatives has gone mainstream as 87 percent of consumers agree that companies should always do the right thing, even if not required by law. The majority of consumers want companies to speak up and get involved. Less than half of U.S. consumers believe companies should stay away from controversial causes.