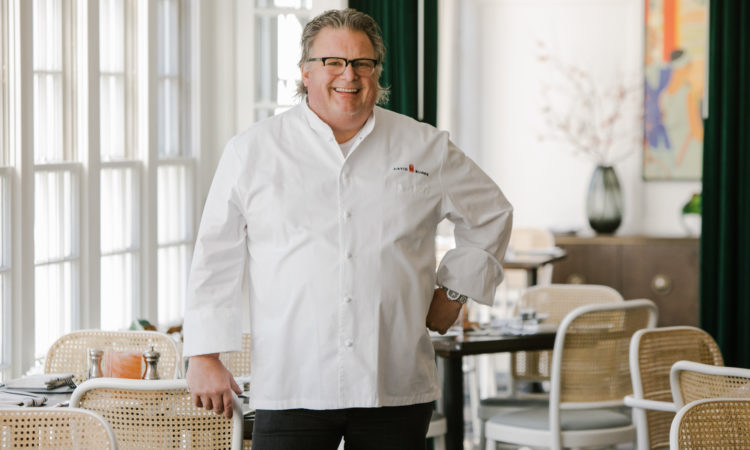 Does your sweetheart deserve the very best? Then treat your lover to a world-class dining experience at DRIFTHOUSE by David Burke, located at the most iconic Jersey Shore setting, right on the beach!  Renowned internationally awarded, celebrity Chef David Burke has created a very special three-course prix fixe menu for $85 per lover, plus tax and gratuity. Chef Burke will also have available a full a la carte menu.

Drifthouse, with legendary Chef David Burke’s innovative and superior American cuisine, amazing location, exceptional décor and exemplary service, will make your Valentine’s Day dinner the most memorable one yet. 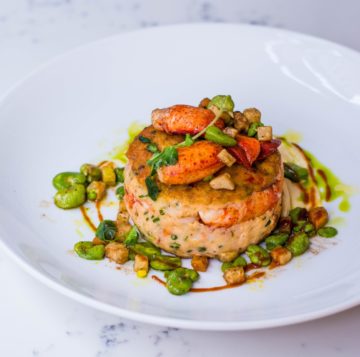 But hurry and make your reservation today at DRIFTHOUSE by David Burke, because tables are going fast!

David Burke, a New Jersey native, is considered one of the leading pioneers in American cooking today. Burke has amassed a career marked by creativity, critical acclaim and the introduction of revolutionary products and cooking techniques. He is the winner of France’s coveted Meilleurs Ouvriers de France Diplome d’Honneur, the only American to ever achieve this honor, and has also won the Nippon Award for Excellence from the government of Japan, for overall skill and technique, cementing his reputation as a leading international chef.  He has appeared on several TV shows, including Bravo’s Top Chef Masters, and has received a US patent for his pink Himalayan salt dry-age technique for his prime steaks.