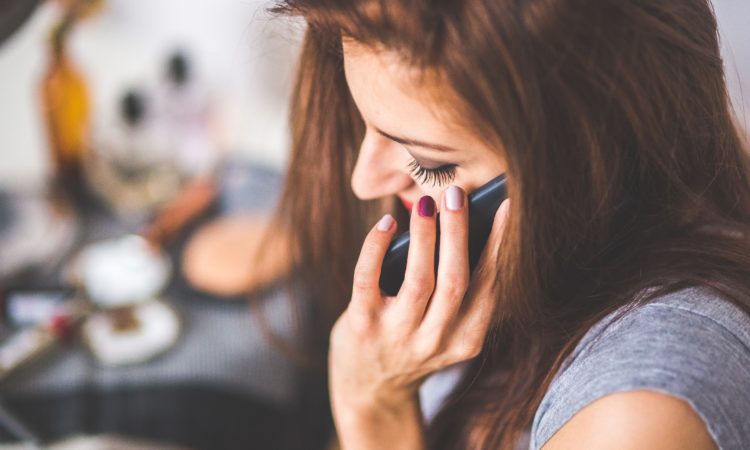 When Ruth Bader Ginsburg died suddenly, I was heartbroken over the sad loss for our country. Ruth was the Supreme Court Justice who championed equal rights for women. And because of her women cannot be barred from any job they are qualified for on the basis of their gender. Huge! One of her dying hopes was that they would not replace her till the next president was elected.

But, immediately after she died, efforts were in motion by the present administration to do just that. I was deeply concerned. Being a country of such disparate values and beliefs, and so divided politically, I feel it’s extremely important to have a balance of liberals and conservatives on the Supreme Court to fairly represent our citizens.

With this concern weighing heavy on my heart, I shared a Facebook post I received encouraging my friends to call some crucial senators to block the appointment of a new Justice until the next president is elected. I was impassioned! I also didn’t consider the responses I would receive.

One friend replied, “I didn’t know a nominee was named. Are you jumping the gun? How do you know a fair and just individual wouldn’t be named? Is it because she was nominated by Trump?”

I responded by explaining my point of view. And she replied again.

Uh, oh, I thought. I could feel cactus and rose thorns pricking the skin of our friendship.  She obviously felt just as strongly as I did about the issue. Pressing my pause button, some quick self-talk kicked in. Gail, DO NOT RESPOND. THIS DEBATE IS HEADING DOWNHILL FAST!  There’s one thing I know: there is no convincing or winning in a political conversation. So I gave myself a breather. I stepped away from the Facebook post.

Throughout the day, on and off, images of my friend floated to the surface of my mind. What’s most important here?  I thought about our friendship. We’ve been friends for nearly twenty years. We’ve celebrated major life events together, had many heart-to-heart talks, and she’d even given me helpful feedback on my blog and how to expand my social media presence. Definitely. Her friendship was much more important than our political differences.

I went to bed pondering what to do next. If I just didn’t respond, it would leave each of us with a bad taste in our mouth. An awkwardness might linger. A phone call could get messy either avoiding the topic or opening it up again. A Facebook response was out.

I would just simply let her know how much I valued her.

I texted her bright and early: I value your friendship too much to get into political conversations.

She responded: Me too. Love you!!!

I discovered my thought process has a name; mindful speech. Jack Kornfield, a leader of Buddhist mindfulness practices in the West (and a frequent inspiration to me) says:

The key steps of mindful speaking are;

We will not change the views of people who have different political perspectives and priorities than us.

Why not consider the value of your relationship and let that guide your choices and speech in political conversations.

If you like what you read here, check out my award-winning book available on Amazon that can help you have more fulfilling connections with everyone in your life: